It has been a while since we held a User Group in Halifax and we were lucky to have such a great attendance despite the weather !

Many topics were covered and Kelly presented some of the new features for Personal Wheelchair Budgets as well as a summary of all the National reports we support.

Some great new idea’s were suggested throughout the meeting and the development team are already working on these for Version 14.18.

Mike showed off some of the new features in V14.17 and Dave provided a summary of the new business plans including an increase in communications and the design of a new features library for existing sites running V14 to benefit from as part of their Annual Consultancy Day.

Dave also shared details of the new products to be released later this year as well as the future of BEST with a product Road Map.

We plan to announce a Southern User Group soon which will be held in April this year. 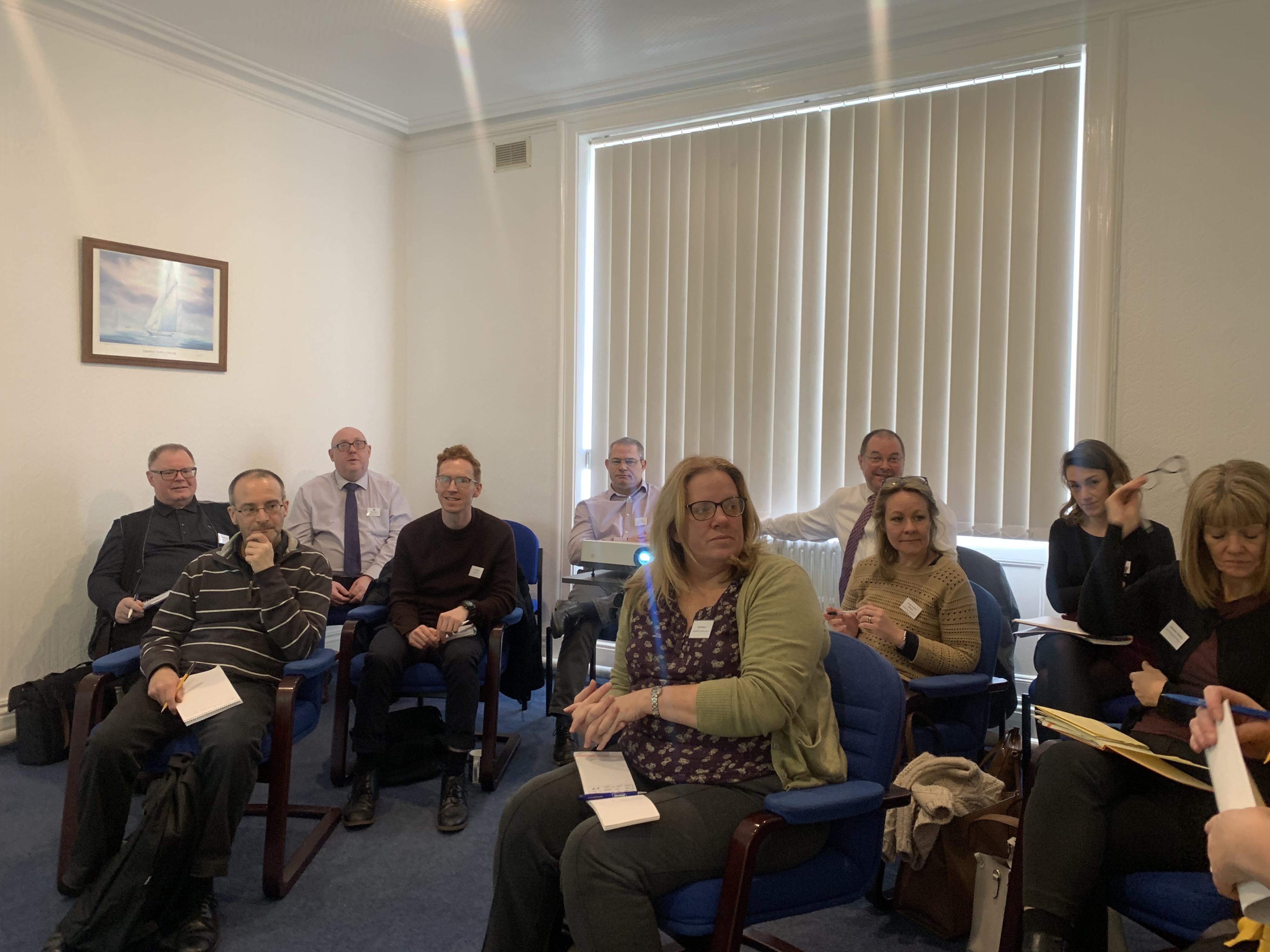 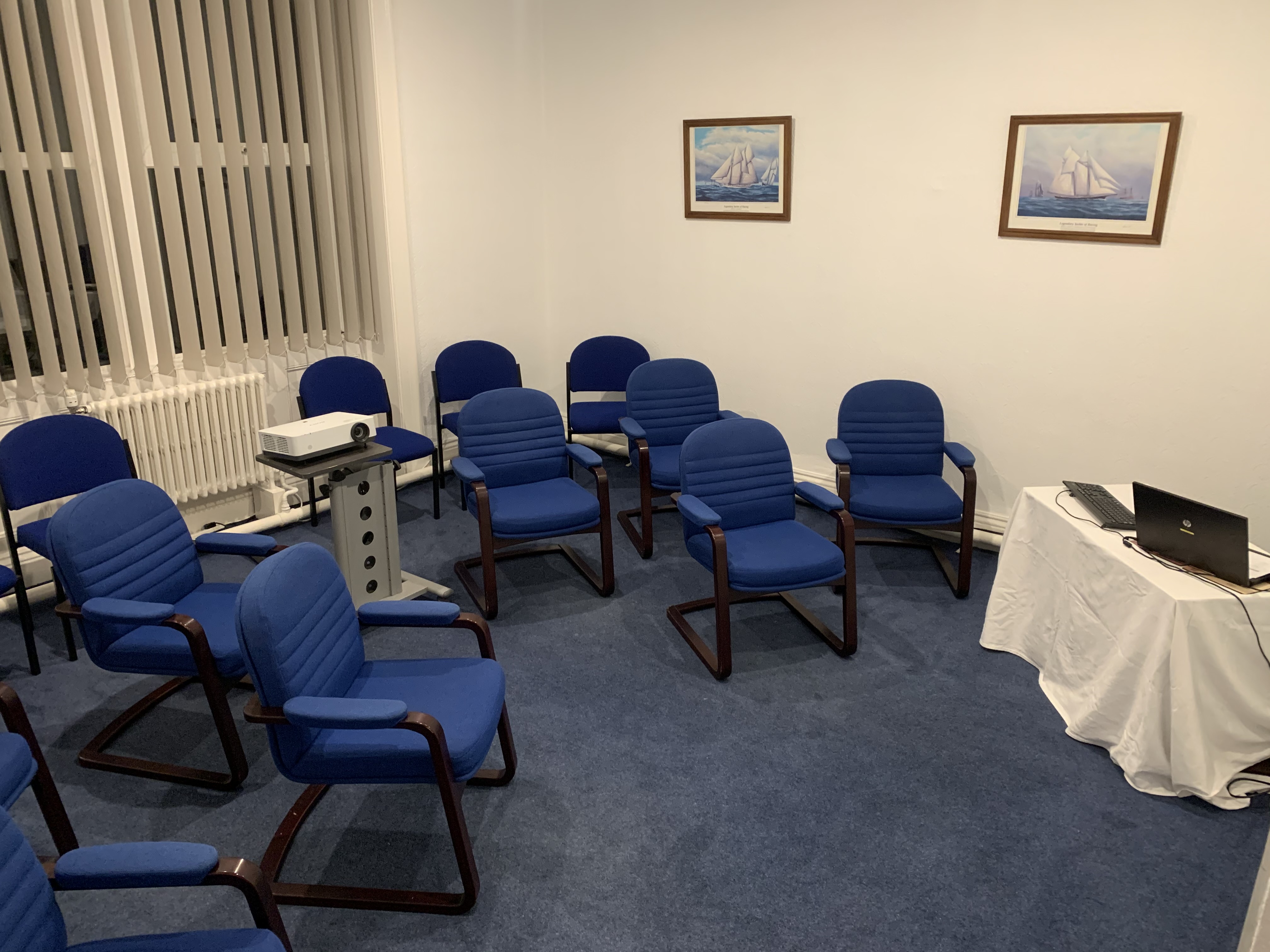 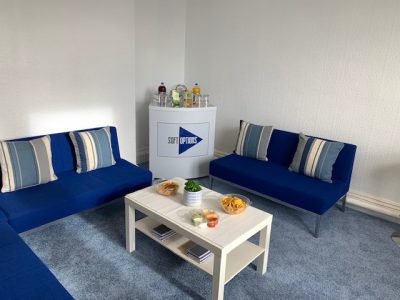 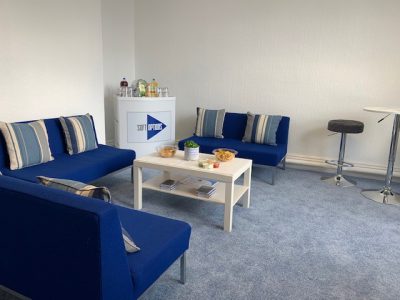 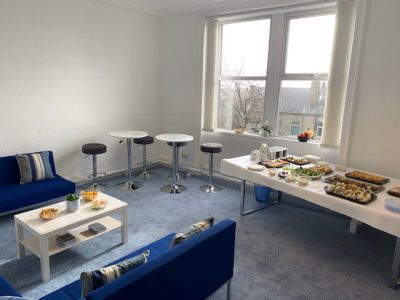